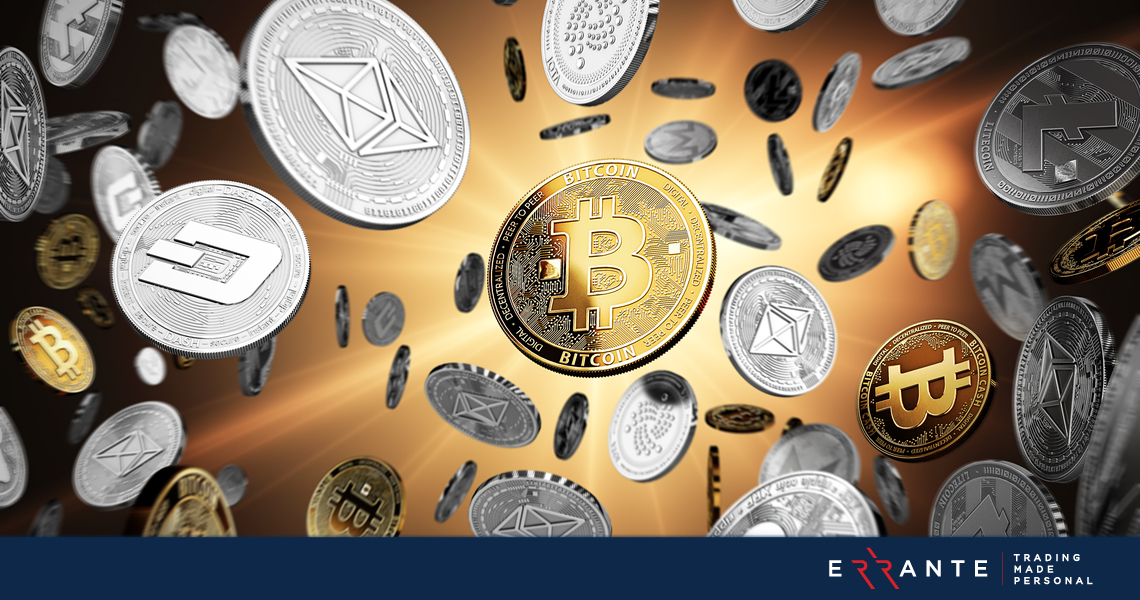 The global cryptocurrency market has zoomed past $2 trillion in market capitalisation amid a surge in institutional demand.

Bitcoin (BTC) alone has contributed more than $1 trillion after its price more than doubled in 2021 and is currently hovering around $57,000 per digital coin.

The other key cryptocurrencies — Ethereum, Binance Coin, Polkadot, Tether and Cardano — have a combined value of about $422 billion.

Tesla now accepts bitcoin as payment for its cars in the US, CEO Elon Musk announced on Twitter. The option to pay using the cryptocurrency now appears on the company’s US website, where it’s available alongside the traditional card payment option.

The owner of NBA’s Kings to offer to pay players in Bitcoin was announced this week.  According to Coindesk, Ranadivé broke the news on a Clubhouse hosted by venture capitalist Tim Draper, explaining the team is scheduled to make a formal announcement later this week.

The Kings would be the first major professional sports franchise in the United States to offer payment in cryptocurrency.

Ranadivé said that all team staff, including the players, will be able to “get paid as much of their salary in bitcoin as they want.”

Bitcoin did hit a lifetime peak of more than US$61,000 in mid-March but since then struggles to breach $60,000, highlighting that the price is a crucial resistance level in the current bull run.

What Next for Bitcoin?

Some altcoins have been outperforming BTC over the past month. Ether (ETH) reached an all-time high and is up about 60% since March. XRP is up about 90% over the same time period versus BTC’s gain of about 36%.