Coinbase Publicly Traded on the NASDAQ from Today 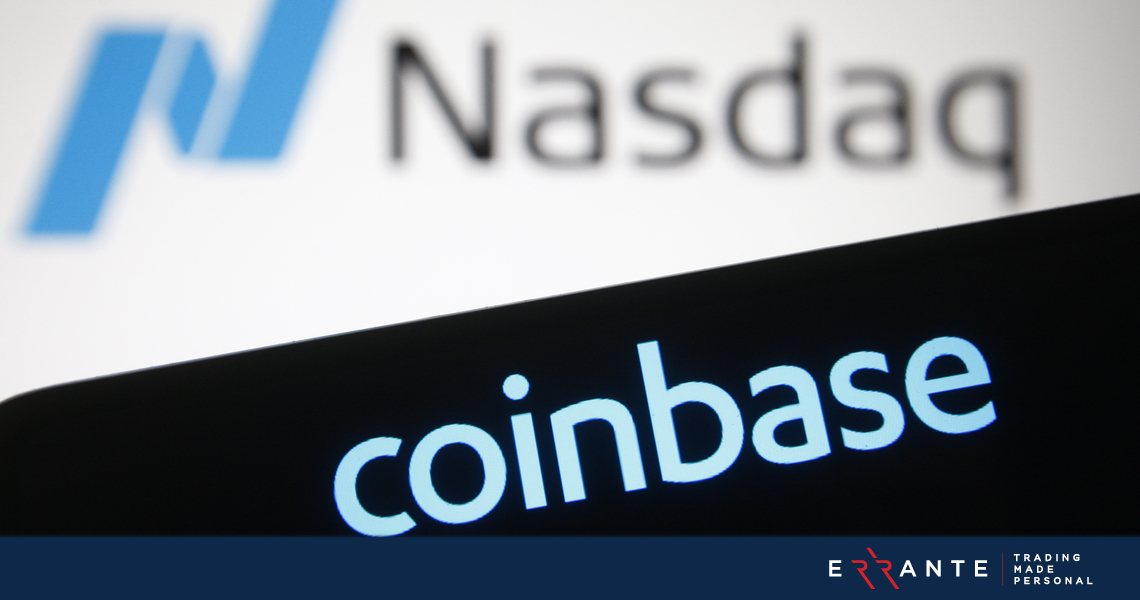 Coinbase, the San Francisco-based cryptocurrency exchange, is going public on April 14. The company will trade under the ticker COIN and list 114,850,769 shares on the NASDAQ with an initial valuation of US$100 billion.

Instead of following the traditional initial public offering (IPO) route, Coinbase plans to post its shares straight on the NASDAQ exchange via a direct listing, a technique pioneered by big names like Spotify and Palantir in recent years. Whereas an IPO involves a company creating new shares and having an underwriter that buys them for a set price and then sells them to the market, in a direct listing a company sells existing shares and has no underwriter.

COIN will instantly be one of the country’s 85 most valuable companies. The company’s value has soared in the past year alongside Bitcoin and Ethereum, the primary currencies traded on the site.

Coinbase has mapped out a plan to be at the centre of an emerging “cryptoeconomy,” in which financial transactions and online marketplaces will largely move to the blockchain, giving investors a wide set of digital currencies to buy and trade. But the company has acknowledged that short-term growth will primarily be dictated by the price and transaction volume of bitcoin.

The listing will expose more investors to the cryptocurrency world and is another sign that the financial ecosystem is starting to take notice of cryptocurrencies.

Keep an eye on cryptos and the major indices for the right opportunity to trade.