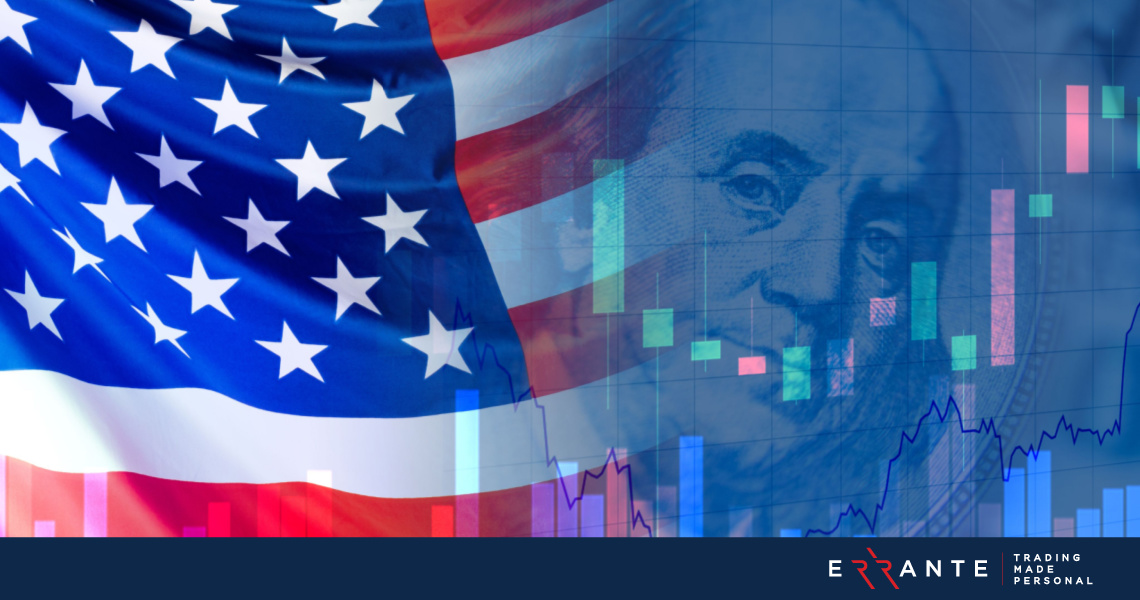 On Friday in the U.S. the Core PCE Price Index will be published as well as data on consumer spending, personal income, and the University of Michigan Consumer Sentiment survey.

US investors hope the Fed will only lift rates to its own “neutral” estimate of circa 2.8 per cent, avoiding the need to tighten policy to a point that would tip the economy into recession. This is predicated on the presumption that core inflation is rolling over.

While month-on-month core inflation according to the CPI index remained stubbornly high at 0.6 per cent in April, the Fed’s preferred measure (the core PCE index) is expected to print at a benign 0.3 per cent on Friday. This would represent the third consecutive month of 0.3 per cent core PCE inflation, which annualises at a much more acceptable 3.6 per cent.

It would also mean that the year-on-year core PCE inflation rate had dropped from its peak of 5.3 per cent to 4.9 per cent or less, setting the stage for a risk rally founded on the belief that the world’s most important central bank will engineer a soft landing.

The alternative is an upside surprise with core PCE inflation running at 0.4-0.5 per cent, signalling a year-on-year pace at 5 per cent or higher. This would raise the spectre of the Fed having to get restrictive, crushing aggregate demand sufficiently to push the US economy into recession in 2023.

Have your trading charts ready for 15.30 GMT+3 for today’s results!