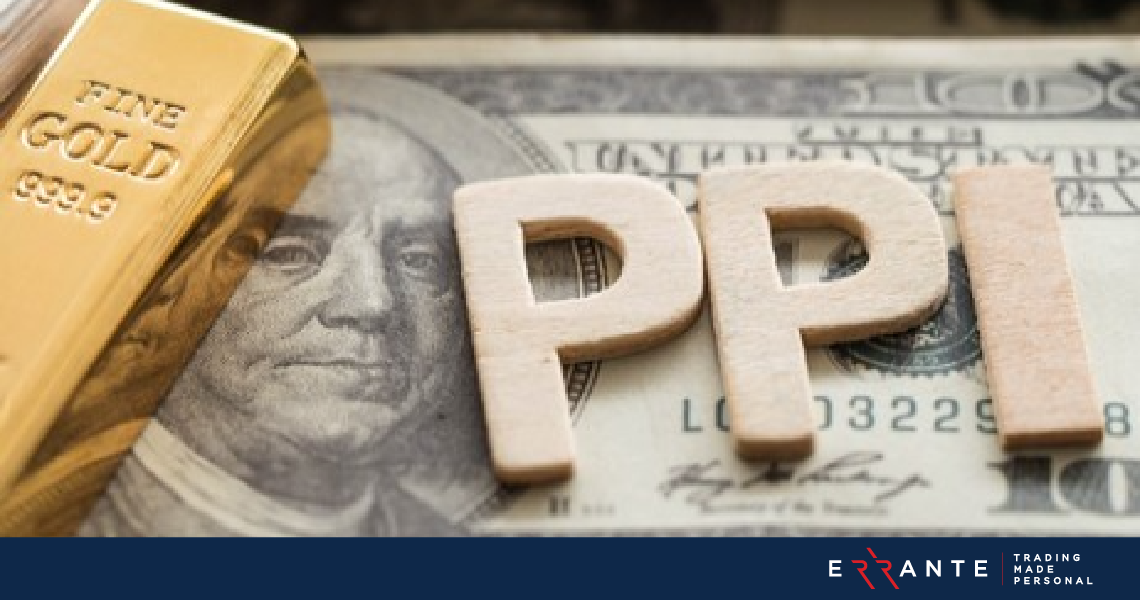 Today, we have the University of Michigan Consumer Survey where the main focus is on inflation expectations. Given the market is dead set on Fed ‘only’ hiking 50bp next week, a positive surprise today may lead to a change of mind, a rise in short-term US interest rates and another dent in EUR/USD. US PPI is also released today.

This week’s critical report, the November PPI is due at 15:30 GMT+2 and could help set the market’s tone heading into next week’s FOMC meeting although expectations are low.

Initial weekly jobless claims of 230,000 came in pretty much in line with expectations but continued claims of almost 1.7 million were a little more than anticipated and may give Fed watchers some optimism. Stock futures were already green when the data hit, and nothing in it looks like it will change the market’s tone.

Analysts expect that PPI growth held steady at 0.2% in November, equal to the growth in October, according to a Briefing.com consensus. Core PPI, which strips out volatile gas and food prices, is also expected to rise 0.2%, up from being flat in October.

The October PPI report showed prices rising 8% year over year, down from 8.4% in September. That year-over-year number will be important to track tomorrow for signs of further easing.

Also, the sharpest drop for PPI categories in October was an 11.7% decline in unprocessed goods for intermediate demand. Think of stuff like fresh fruit that’s going to be canned, or raw cotton that will be turned into yarn—they’re goods that haven’t been fabricated and are used by businesses to produce something, according to the U.S. Bureau of Labor Services. We’ll watch to see if that sharp drop was a one-month blip or something more.

While many investors focus on the CPI, which is due next Tuesday, the PPI report is arguably more important because it can lead to trends in consumer prices. Rising wholesale prices can show up in the CPI down the road if companies pass along costs to consumers by raising prices on the products they sell.

The October PPI and CPI reports showed signs of easing, leading to a strong rally that picked up steam late last month. A hiccup in November’s CPI and PPI data could add to investor concerns about Fed hawkishness, though it’s likely that only an extreme increase might push the Fed toward a 75-basis-point rate hike next week.

Fed speakers, including Fed Chairman Jerome Powell, have been telegraphing that a 50-point move may be more likely, and they don’t like to surprise the markets. As of Wednesday, the CME FedWatch Tool showed a 75% chance of a 50-point hike.

The times below are GMT+2

We are Errante. Trading made personal