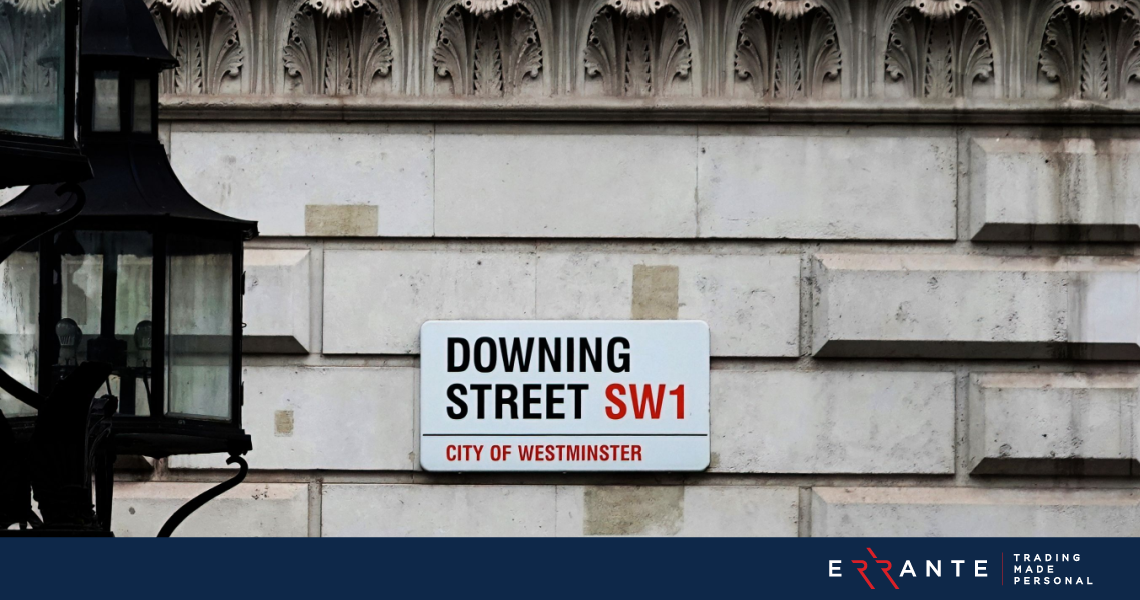 The UK wakes up this morning to the fact that a deeper recession next year is on the horizon after Prime Minister Liz Truss last week removed Kwasi Kwarteng as chancellor and scrapped parts of their unpopular economic package, and then resigned yesterday as Prime Minister.

Business leaders have responded with anger and dismay to the UK’s political chaos, calling for whoever replaces Liz Truss to act rapidly to stabilise the crisis-hit economy.

The prime minister announced her resignation on Thursday afternoon, after only 45 days in the job, leaving businesses uncertain of the government’s plan for policy issues such as the taxes they will pay and the extent of future energy subsidies.

UK borrowing costs surged after Truss and Kwarteng announced billions of pounds of tax cuts at the end of September without detailing a longer-term fiscal plan. Treasury sources said the government would push ahead with scheduled plans for holding a debt-cutting announcement on 31 October, although any final decision to proceed would be the responsibility of the new prime minister.

The latest figures reflected the impact of inflation on consumption, pointing to further economic weakness. Notably, the latest figures will give the Bank of England food for thought ahead of the November policy decision.

With it being a very quiet day for the US Economic Calendar, all eyes will be on the UK to see how the day unfolds.

When there is volatility in the markets, there is an opportunity to trade!