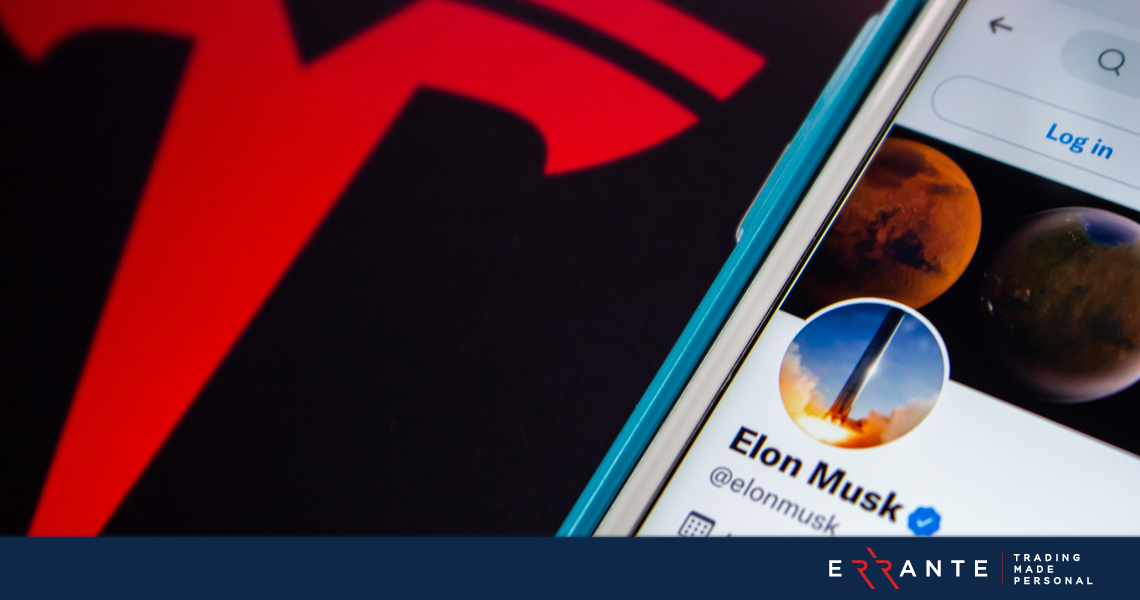 Tesla (TSLA.O) Chief Executive Elon Musk sold about $5 billion in shares, the billionaire reported in filings on Wednesday, just days after he polled Twitter users about selling 10% of his stake.

Tesla is the world’s most valuable carmaker, with a stock market valuation of more than $1tn.

In his first share sale since 2016, Musk’s trust sold nearly 3.6 million shares in Tesla, worth around $4 billion, while he also sold another 934,000 shares for $1.1 billion after exercising options to acquire nearly 2.2 million shares.

The 4.5 million shares equate to about 3% of his total holdings in the electric vehicle manufacturer, which makes up the vast part of his estimated $281.6 billion fortune, according to Forbes.

Musk on Saturday polled Twitter users about selling 10% of his stake, helping to push down Tesla’s share price after a majority on Twitter said they agreed with the sale.

On Saturday, Mr. Musk posted a Twitter poll asking his followers to vote on whether he should sell part of his stake in Tesla to meet his tax obligations.

“Much is made lately of unrealised gains being a means of tax avoidance, so I propose selling 10% of my Tesla stock,” he tweeted.

“I will abide by the results of this poll, whichever way it goes.”

The poll attracted more than 3.5 million votes, with nearly 58% voting in favour of the share sale.

The stock sank 12% on Tuesday in a multi-day selloff that endangered the company’s position in the $1 trillion club but recovered 4.3% on Wednesday.

Mr. Musk is the world’s richest person, with a personal fortune estimated to be more than $280bn.