Friday Round-up of the Markets 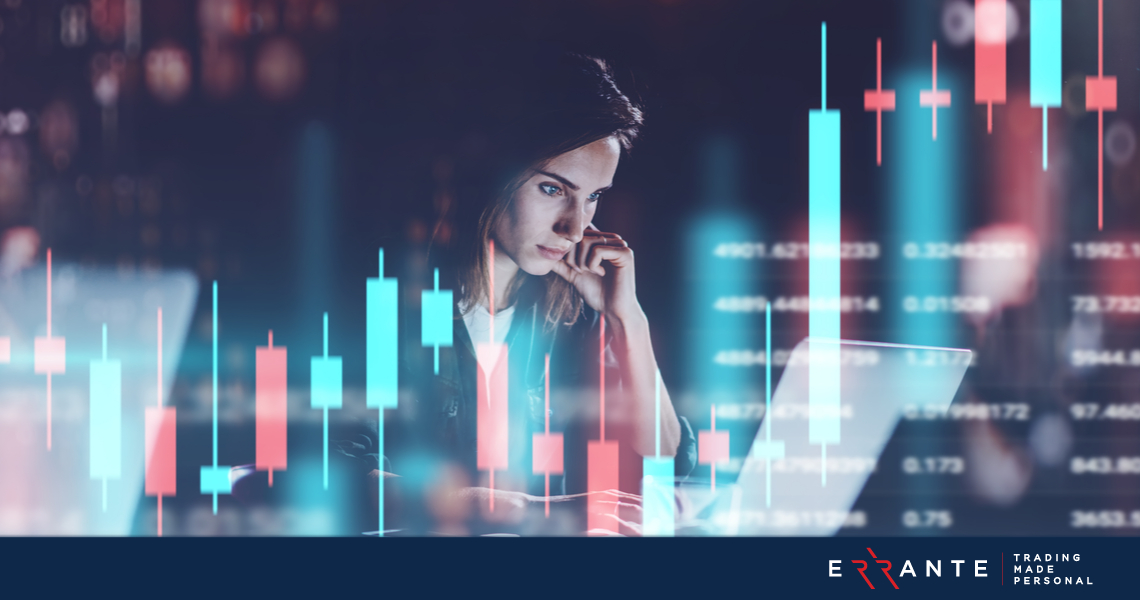 Investors, particularly in bond and currency markets, are also worried about varied responses by central banks worldwide to rising inflation.

That target is central to the RBA’s case, and as uncertainty around its prospects grows, Aussie bonds have sold off sharply.

This sent the euro higher, gains it held in Asian hours on Friday at $1.1676.

Now all eyes are turning to the Federal Reserve, whose policy committee meets next week

The dollar hovered near its weakest level in a month against major peers on Friday, hurt by a stronger euro as traders bet on earlier European interest rate increases and as an equity rally sapped demand for safer assets.

The dollar was weaker, largely on losses against the euro, with the dollar index, which measures the U.S. currency against other majors, at 93.381, just off its lowest level this month hit overnight.

The New Zealand dollar fell 0.3% to $0.71795 after a gauge of consumer confidence dipped sharply in October.

The below times are GMT+3