The Federal Reserve is Under the Gun as Stock Market Plunges 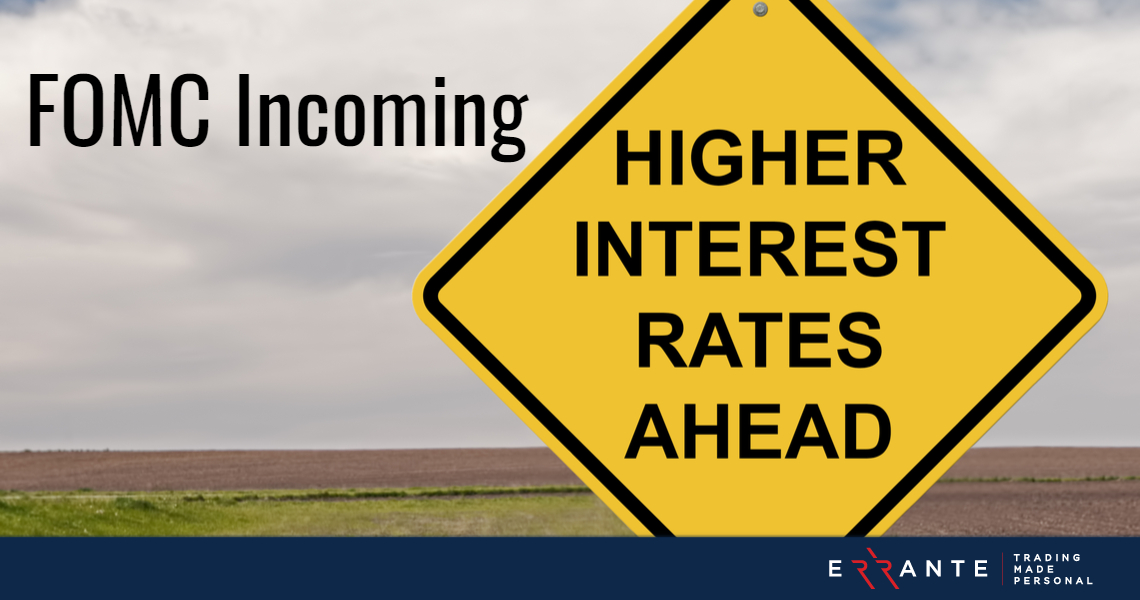 The Federal Reserve is under the gun as the stock market plunges ahead of its first rate-setting meeting of 2022 which began yesterday. With the Federal Reserve still buying bonds as prices surge, some praise the central bank’s continuing policy pivot; others ask if it is too late to make a difference.

Consumer prices increased by 7 percent in December from the prior year, the fastest pace since 1982, as rapid spending on goods collides with limited supply as a result of shuttered factories and backlogged ports. While price increases were initially expected to fade quickly, they have instead lasted and broadened to rents and restaurant meals.

This week’s Fed meeting comes against the backdrop of not only high inflation — consumer prices have surged 7% in the past year, the fastest pace in nearly four decades — but also an economy gripped by another wave of COVID-19 infections.

The Fed is charged with maintaining full employment and stable prices. The burst in inflation is causing some to question whether the central bank was too slow to recognize how persistent price increases were becoming, and whether it will be forced to respond so rapidly that it pushes markets into a free fall and the economy into a sharp slowdown or even recession.

The Fed is on track to end its asset buying program in March, at which point markets expect policymakers to begin raising interest rates. Investors expect officials to raise interest rates as many as four times this year, while allowing their balance sheet of asset holdings to shrink.

The path the Fed is now following differs starkly from the one it was projecting as recently as September, when many Fed officials had not come around to the idea that rates would rise in 2022. Likewise, the Fed began tapering off its bond buying program only in late 2021, so it is now in the uncomfortable position of making its final purchases — giving markets and the economy an added lift — even as inflation comes in hot.

Foreign economic officials are nervously eyeing the Fed’s path, especially when other central banks are also pulling back support amid a widespread burst in prices — the Bank of England, for instance, has already raised interest rates. When big economies raise domestic borrowing costs, it can cause capital to flow away from emerging markets, roiling exchange rates and damaging or destabilizing their economic growth.

Powell has acknowledged that he failed to foresee the persistence of high inflation, having long expressed the belief that it would prove temporary. The inflation spike has broadened to areas beyond those that were affected by supply shortages — to apartment rents, for example — which suggests it could endure even after goods and parts flow more freely.

The FOMC Statement will begin at 21.00 GMT+2 this evening, followed by the FOMC Press Conference at 21.30.  Be ready!