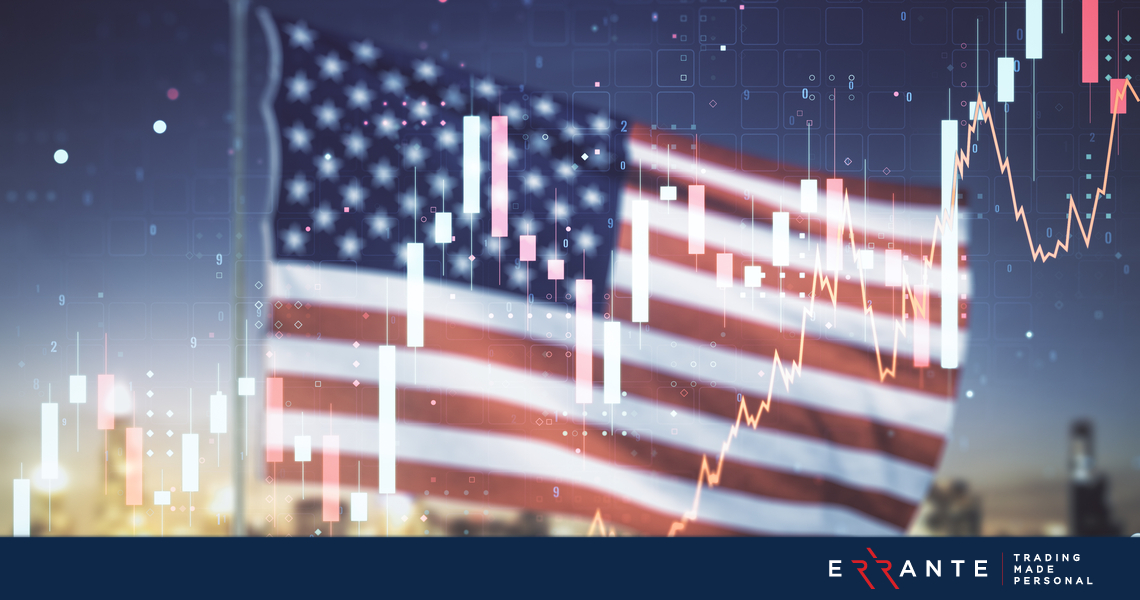 The U.S. jobs report for January will be a key focus for markets this week as investors try to gauge how aggressively the Federal Reserve may act in its fight against inflation.

The U.S. is to release the January nonfarm payrolls report on Friday with economists forecasting that the economy added 155,000 jobs, slowing from 199,000 in December as the Omicron variant hit.

Indications of continued strength in the labour market could add to bets on how aggressive the Fed may be in tightening monetary policy in its battle to combat high inflation.

The Fed flagged a March rate hike after its policy meeting last week and Chair Jerome Powell acknowledged that officials may move even faster than the four rate hikes markets have already priced in for this year.

On Friday, Atlanta Fed President Raphael Bostic said the central bank could hike rates by as much as half a percentage point if warranted by economic data.

Goldman Sachs is forecasting that the Fed will hike rates five times this year, up from four previously, with a first hike expected in March, according to a note from its economists late on Friday.

The BOE is expected to hike rates by another 0.25% at its upcoming policy meeting on Thursday, to curb inflation, which is running at its highest in thirty years.

In December the BOE became the world’s first major central bank to hike rates since the onset of the pandemic and market watchers will be keen to hear what Governor Andrew Bailey has to say about the future path of interest rates.

The expected rate hike will also mean that the bank’s threshold to begin trimming its balance sheet will have been met and this could get underway as soon as March.

The Eurozone is to release data on fourth quarter GDP and January inflation figures ahead of Thursday’s ECB meeting. The GDP data is expected to show that economic growth slowed in the three months to December while inflation is expected to ease.

The ECB is diverging from the Fed and the BOE, with prospects for a rate hike remaining distant.

Market watchers are not expecting any changes to monetary policy from the ECB this week – instead ECB head Christine Lagarde is facing the challenge of communicating that policymakers are sticking to their hawkish stance on inflation while tamping down premature speculation on rate hikes.

China’s economy continued its slowdown in January 2022, with manufacturing output falling and the latest COVID-19 outbreaks limiting consumer spending. Smaller businesses bore much of the pain, with a private survey focused on smaller, export-oriented firms falling below the 50-mark indicating growth.

Data released by the National Bureau of Statistics on Sunday showed that the manufacturing purchasing managers index (PMI) was 50.1. Forecasts prepared by Investing.com predicted a 50 figure, and the index was at 50.3 in December 2021.

The non-manufacturing PMI was 51.1, lower than the previous month’s reading of 52.7.

The downward pressure on the economy could continue in the near term, with restricted Lunar New Year holiday celebrations impacting consumption, while production also remains low, according to Bloomberg chief Asia economist Chang Shu.

The times below are GMT +2.

Potential instruments to Trade: All Crosses.