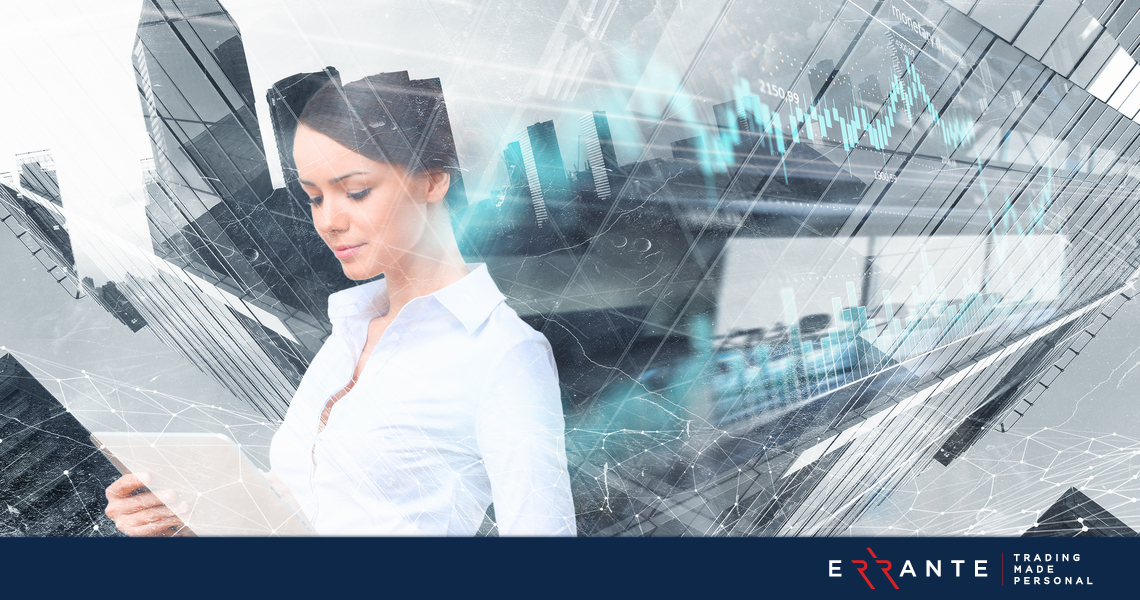 On the economic calendar, it is a much quieter week ahead with only 38 stats come in focus.

The main focus for this week is the International Monetary Fund’s spring meeting and minutes from the Federal Reserve and the European Central Bank’s latest meetings filling the gap before earnings season gets underway mid-month.

Early in the week, private sector PMI numbers for March and February factory orders will be key.  Expect the market’s preferred ISM Non-Manufacturing PMI to be the key driver on Monday.

On the monetary policy front, the FOMC meeting minutes are due out on Wednesday. There shouldn’t be too many surprises. A FED Chair Powell speech on Thursday, will garner plenty of interest, so keep an eye on the USD crosses.

For Europe, it is a busy week.

February unemployment figures for the Eurozone will be in focus. With several member states reintroducing lockdown measures, any positive numbers will likely have a muted impact on the EUR.

On Wednesday, March service sector PMI numbers for Italy and Spain are due out. Finalized PMIs are also due out for France, Germany, and the Eurozone.

While we would expect Italy and the Eurozone’s PMIs to draw the greatest interest, any marked revisions from France and Germany will also influence.

In the 2nd half of the week, the German economy is in the spotlight.

February factory orders, industrial production, and trade figures are due out on Thursday and Friday.

Following impressive PMI numbers from Germany, the markets will be looking for positive data.

On the monetary policy front, the ECB meeting minutes on Thursday will also draw interest.

For the Pound, it is a very quiet week and no high impact events

For Canada, February trade and March Ivey PMI numbers are due out. Expect the numbers to influence ahead of March employment figures on Friday.

For Australia, the RBA is in action on Tuesday.  Keep an eye on the AUD crosses in case there is movement.

For New Zealand, no releases this week so it will come down to market sentiment.

For Japan, on Tuesday, household spending figures for February will draw interest. Another slide in spending will raise more concern over the economic outlook.