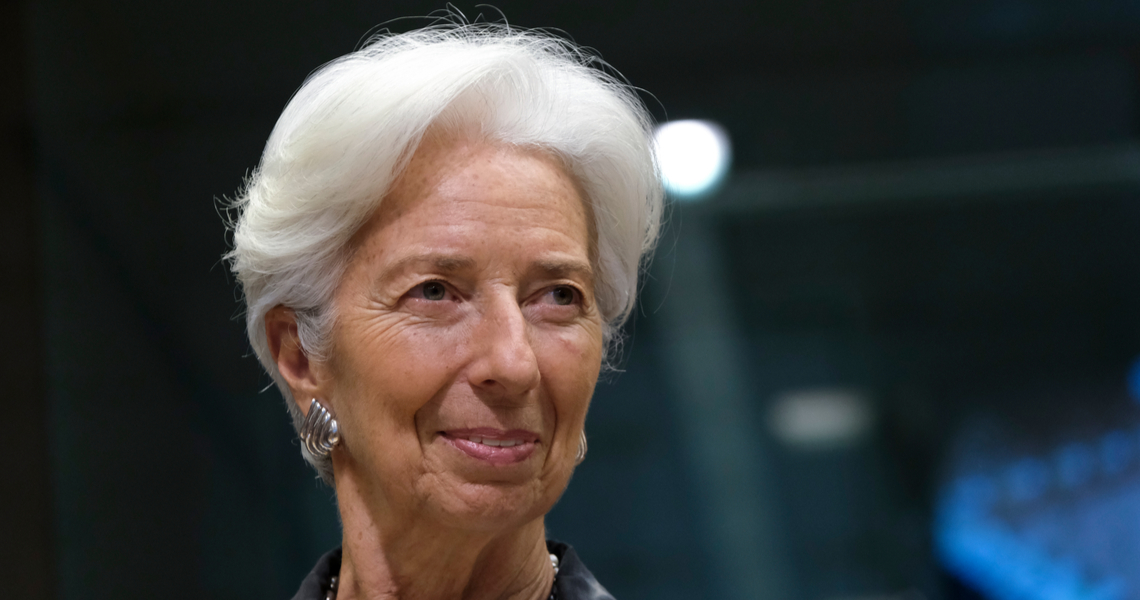 All eyes are on Europe and the President of the European Central Bank (ECB), Christine Lagarde today.

It’s a race to the bottom for central banks. With the U.S. Federal Reserve adopting average inflation targeting, at least in principle, this puts pressure on foreign central banks to make dovish moves if they don’t want their currency to appreciate too much.

The statement from European Central Bank chief economist Philip Lane that the “euro/dollar rate does matter” has, for the moment, helped cap the rise in the shared currency. But expectations are for ECB President Christine Lagarde and her colleagues to build on that remark when the central bank announces its decision today at 14.45 GMT+3, and then has its press conference at 15.30.

Besides the strength of the euro EURUSD, 0.23%, other topics in the spotlight include the staff’s new economic forecasts that are set for release, and the continuing strategy review.

In other news, the British Pound’s sell-off looks set to enter another day with the currency down against all its major peers in mid-week trade, with analysts citing a deterioration in relations between the EU and UK and a slump in global stock markets for the declines.

The UK and EU are unlikely to resolve the outstanding issues preventing a trade deal being reached before year-end, while an acrimonious dispute over the Withdrawal Agreement signed between the two sides last year looks to be stringing relations further.

“The Pound has continued to tumble,” says Nikesh Sawjani, Economist at Lloyds Bank. “Rising fears of a no-deal Brexit have likely contributed to the decline.”

MSCI’s broadest index of Asia-Pacific shares outside Japan, MIAPJ0000PUS gained half a percent, lifting away from a one-month low made on Wednesday.

Japan’s Nikkei .N225 rose 0.5% and markets in Shanghai .SSEC and Hong Kong .HSI opened higher. But pressure returned to the oil price on worries about soft demand, a harbinger of weaker global growth.