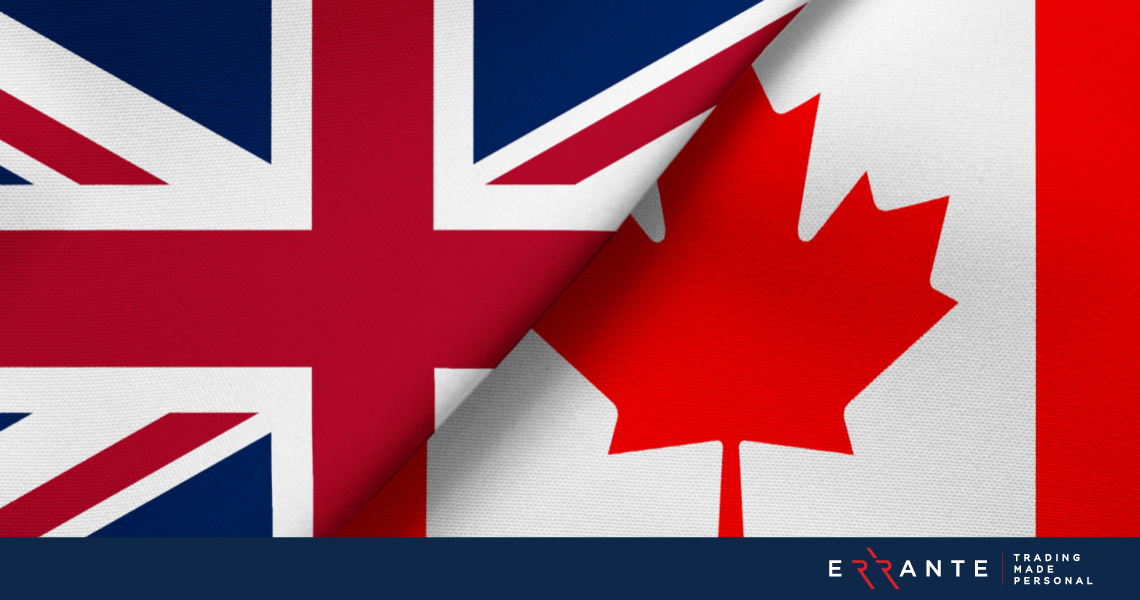 The number of people in employment rises but the cost-of-living crisis worsens as pay fails to keep pace with prices.

The consumer price index rose 9.4% annually, according to estimates out Wednesday, slightly above a consensus forecast among economists polled by Reuters and up from 9.1% in May.

This represented a 0.8% monthly incline in consumer prices, exceeding the previous month’s 0.7% rise but remaining short of the 2.5% monthly increase in April.

The U.K.’s Office for National Statistics said in Wednesday’s report that its indicative modelled consumer price inflation estimates “suggest that the CPI rate would last have been higher around 1982, where estimates range from nearly 11% in January down to approximately 6.5% in December.”

The most significant contributors to the rising inflation rate came from motor fuels and food, the ONS said, with the former soaring 42.3% on the year, the highest rate since before the start of the constructed historical series in 1989.

Later today, we will have the CPI m/m results from Canada at 15.30 GMT+3 which could cause volatility; changes are expected to be lower than those in June.