What to expect from the September FOMC Meeting 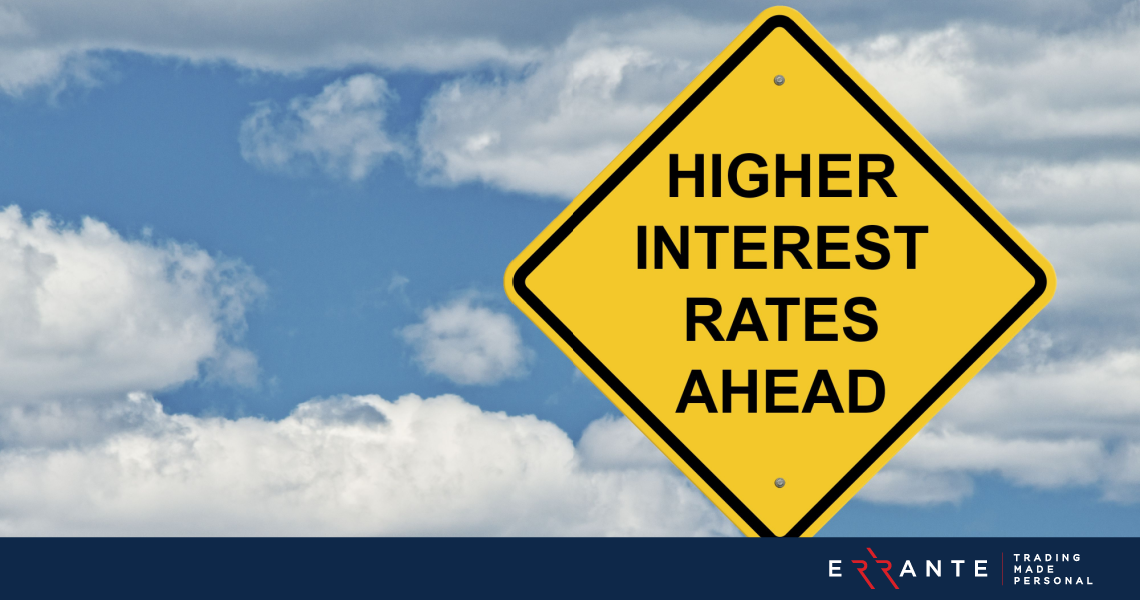 The Federal Reserve will conclude its September FOMC meeting and release a written statement at 21.00 GMT+3. This will be followed by Chairman Powell’s press conference a half-hour later.

The US CPI inflation stood at 8.3 per cent in August, over four times the Fed’s target level. This means that inflation is proving much more difficult to tame that expected.

It is widely anticipated that the Federal Reserve will raise the “Fed funds rate” by 75 basis points, with some economists not ruling out a 100-bps increase.

In the unlikely event that the Federal Reserve raises its benchmark interest rate by 1%, it would most certainly pressure gold to lower pricing. The oil market sold off yesterday, awaiting the outcome of the FOMC meeting later today.

Interest rate hikes that began in March were the primary fundamental events that resulted in a major price decline in gold. After four consecutive interest rate hikes gold has declined by approximately 19% or $400 per ounce.

In his speech last month Jerome Powell acknowledged the severe fallout of reducing inflation. “The Fed’s drive to curb inflation by aggressively raising interest rates would bring some pain.”