Disappointing Announcement from the ECB sent the Euro into a Dive 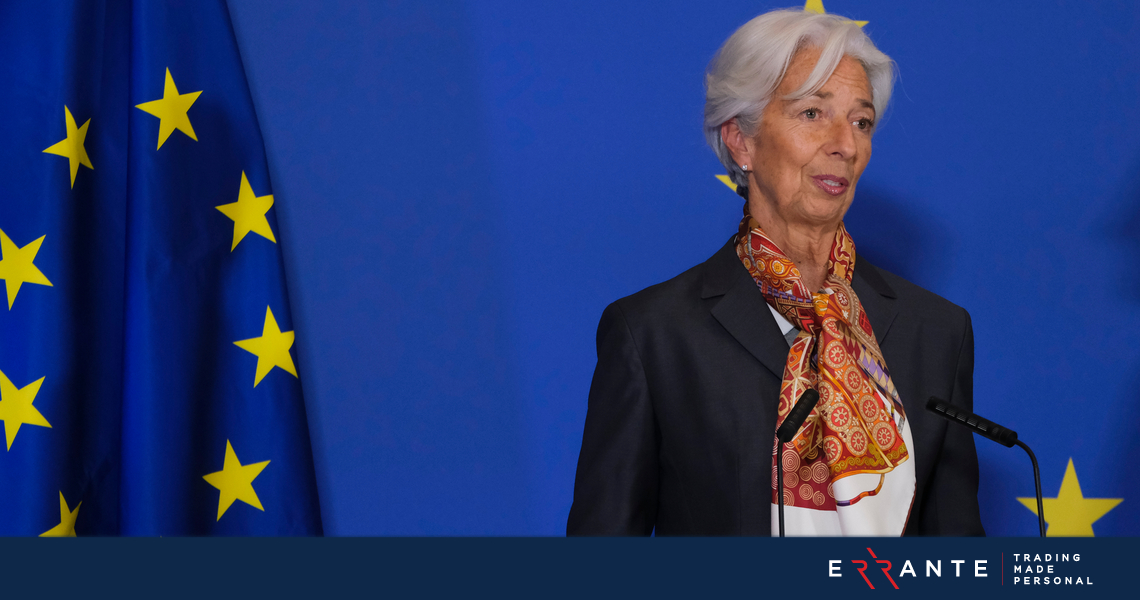 The European Central Bank chose not to signal any meaningful change in its policy stance on Thursday despite record-high inflation and its own admission that prices could continue to rise.

The war in Ukraine is driving inflation higher and hitting the economy harder in the eurozone than most other regions, Lagarde said on Thursday, as it stuck to its gradual timetable for removing monetary stimulus.

The bank still plans to stop buying bonds sometime in the third quarter and start raising interest rates shortly after that, even though those interest rates are currently as much as eight percentage points below the rate of inflation.

The war in Ukraine is driving inflation higher and hitting the economy harder in the eurozone than most other regions, European Central Bank president Christine Lagarde said on Thursday, as it stuck to its gradual timetable for removing monetary stimulus.

By choosing not to act, the ECB increasingly stands apart from central banks in most of the rest of the world which have been taking more and more drastic steps in recent weeks to slam on the brakes.

Lagarde rejected suggestions that the ECB was falling even further ‘behind the curve’ in its policy response and repeated what she said was the bank’s need to stay flexible.

Many other central banks have stopped buying bonds and started raising rates.  This week, the Reserve Bank of New Zealand, and the bank of Canada.  The US Federal Reserve is expected to raise rates by as much as 0.5% at its May policy meeting, and the Bank of England has increasingly raised theirs.

Although many markets are closed today with it being Good Friday, FX Pairs are open as usual. To see which pairs we offer, click here: https://errante.eu/global-market/forex-markets/