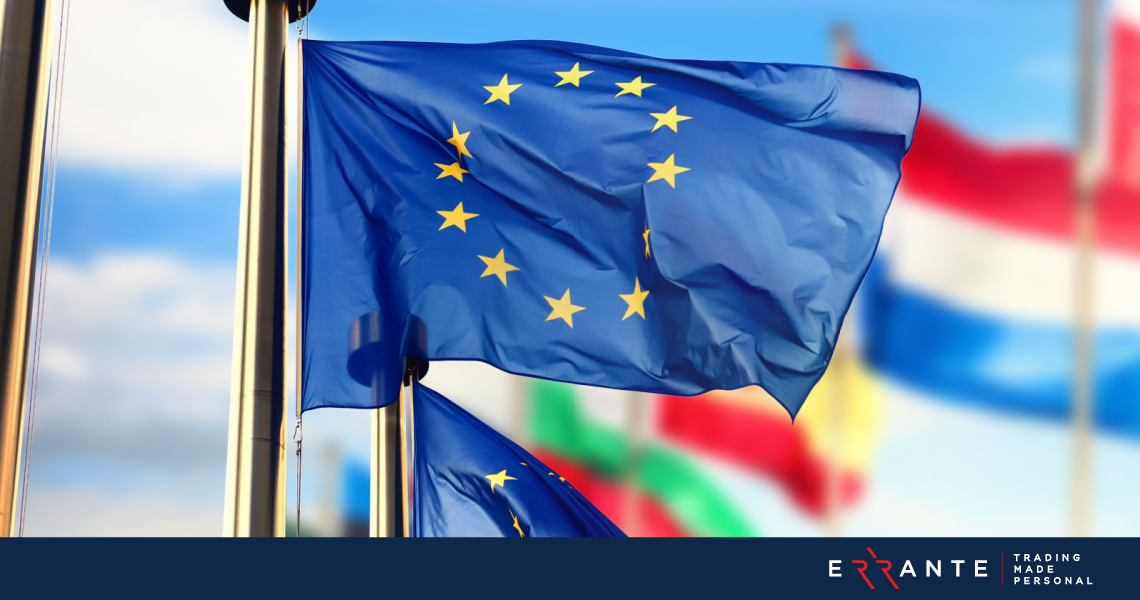 European stock markets are expected to open with modest gains Friday, tracking an extended recovery on Wall Street, ahead of a key EU meeting to discuss plans to tackle the region’s energy crisis.

This positive close has helped the tone in Europe Friday, but gains are likely to be tentative ahead of the meeting of European Union energy ministers to discuss the 27-nation bloc’s response to the energy crisis, including potentially agreeing on the imposition of a price cap on gas imported from Russia.

Soaring gas prices are threatening to push some of the European countries heavily dependent on supplies from Russia into rationing as winter approaches, potentially shutting down industries and sending the region into recession.

This comes the day after the European Central Bank raised interest rates by an unprecedented 75 basis points on Thursday, and pointed towards further increases in the months ahead to tame runaway inflation.